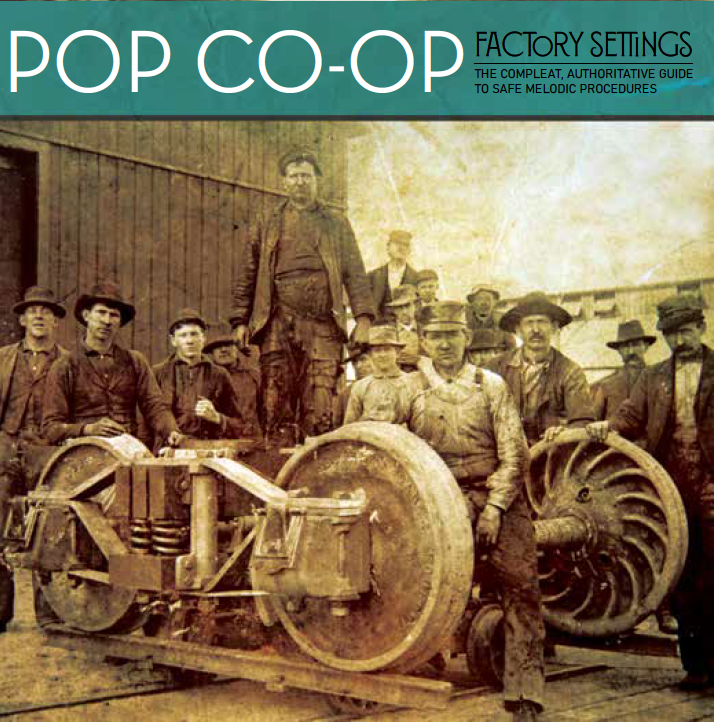 He’s the arrogant guy that she’s known for a while
She’s the girl that he loved at thirteen.
She can sparkle the breeze, send him up for a mile
But he never comes round ‘cuz it isn’t his style
And they’re not even a thing if you know what I mean.

“Hey, that’s a beautiful body but… no mind
How do you pay the rent?”
“You are a jerk of the handsomest kind
And you won’t make a dent.”

She’s the stunning brunette on the 6 o’clock news
He’s a writer who watches each night
But she married a lawyer who’s honest and true
So he hides her in novels, what else can he do
‘Cuz love isn’t love when it’s always a fight

“Hey, I can’t do this, it’s me, it’s not you
And you are not her”
“No, dear that character isn’t like me
And so what if it were

Keen to be Near You